An emboldened Conservative government would indeed be good news for ‘Strong and Stable’ funeral directors, as:

Tom Young says May’s ‘Strong and Stable Government’: (is) More Than a Tagline – indeed it is and a Conservative stabilisation unit would, in future, see an increasingly  heavy workload.

New claimants with a disability have just been hit by a £30 a week cut in benefits to save the government £1bn over four years even though their living costs are higher because of the need for assisted travel, hospital appointments, extra heating, etc., and they are likely to take far longer to find a job.

A friend who intends to vote Labour writes of his issue with the Labour message: “it remains too rooted in struggle and injustice, and not enough in giving people a reason to vote if they don’t suffer or struggle”.

But many well-placed voters are deeply concerned when seeing others in difficulties. And a far larger swathe of the population is struggling than he seems to think:

If ‘the sums don’t add up’, a standard Conservative knee-jerk reaction: 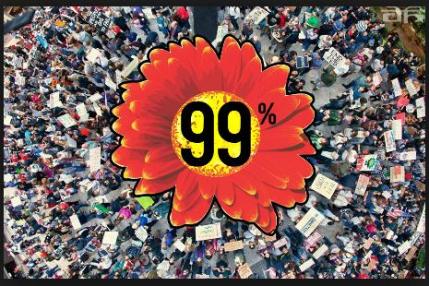 Sikka rightly ends: People are our biggest asset and only they can build a nation. We have a choice: Tax cuts for the rich or investment in our future to enable people to realise their potential.